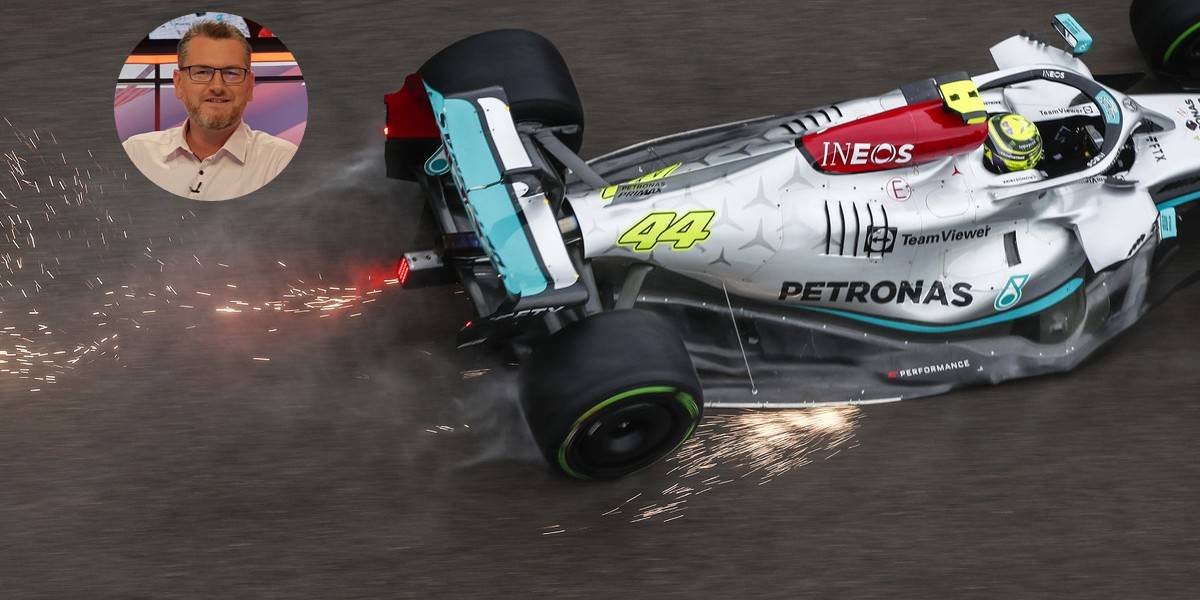 Analysis: what impact will the introduction of a car oscillation limit have on performance order

The International Automobile Federation has decided to intervene and will want to introduce a limit on the level of vertical oscillation of Formula One cars from the Canadian Grand Prix onwards. Why they are doing this and who will be negatively affected is now a matter of controversy and debate.

For the new formula specification introduced this year to run as fast as possible, the car must be seated as close to the ground as possible. This results in the car floor hitting the bumps of the undulating track, such as last weekend in Baku (bouncing, bottoming). The second phenomenon is the so-called porposing. This is when the aerodynamic functioning of the tunnels in the car floor is rapidly deactivated and activated at high frequency.

In both cases this has a very unpleasant effect on the pilot, who suffers physically from the very intense shocks during the oscillation. In this case it is not about the physical fitness of the pilot, but about the biomechanical limits of the human body. Teams can relieve their pilots by changing the car’s settings, especially by raising it a little more off the ground. But that has the effect of slowing it down. The car will have a lower lap time due to different dynamic characteristics and more air resistance.

Some of the car’s speed comes at the expense of the pilot’s comfort. And puts him at risk, the FIA has now decided. The problem is that teams prioritize performance even at the cost of ‚abusing‘ drivers, and the FIA is convinced that this will never be different. In other words, it will have to force them to change the car set-up when they are unable to do so by their own choice.

Thanks to sensors and data on the car, the FIA can measure the amount of vertical oscillation of the car. It then wants to set a limit on the level of oscillation from Saturday of the Canadian Grand Prix. It is not clear what happens if a car exceeds the limit, whether there will be any penalties. Strictly speaking, it is a violation of a technical regulation. At the very least, however, the car’s settings will have to be adjusted.

The FIA can afford to impose a limit on the level of vertical oscillation because it appeals to the principle of safety and health. Moreover, it does not change the technical rules of the championship in any way. Nevertheless, it can – and probably will – have a significant impact on the teams‘ performance ranking. Ironically, the measure will not help Mercedes, however much it might seem to be a response to complaints from the drivers of the team whose cars suffer most from the vibrations and banging on the track surface. In fact, Mercedes will have to do what it doesn’t want to do itself: lift the car more off the ground, which will result in worse lap times.

Red Bull, who took the lead in the Spanish Grand Prix in the Constructors Championship and has always scored more points than Ferrari in the last five races, has no significant problems with car oscillation. Team may well not have to change anything. Still, championship leader Max Verstappen doesn’t like the change because he considers it changing the play rules during the game. Verstappen points out that the existing examples are proof that the car can be stable. But as mentioned above, teams don’t want to do that because it would slow their cars down.

Ferrari is in a very awkward situation in relation to the change: the car is fast, despite the high level of oscillation. The question is how the need to comply with the new limit will affect its speed.

In relation to Mercedes, it is sometimes proclaimed that if it gets rid of the oscillation phenomenon, it will be a fast car. But porposing and bumping are a feature of current aerodynamic philosophy and to eliminate them is to slow the car down naturally. So again, the question remains how much the latest change will accelerate Mercedes‘ potential transition to a different design philosophy.

But if the current balance of power at the top of the grid is Red Bull – Ferrari – Mercedes, there is a risk that that order will remain, but only widen the gap between the teams.